Elections of all shapes and sizes 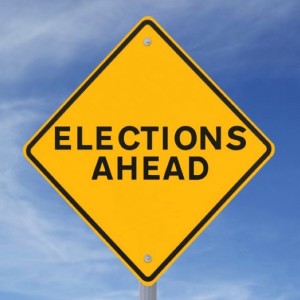 Interested in who’s on city council? Who’s on the school board? The wage issue? Street conditions? If you’re interested in any of those things, then you’re interested in the upcoming local election. The NENC will be hosting our annual candidate forum on Monday, October 12 at 6:00 in the Trimble Hall Forum at the University of Puget Sound. The featured races and issues will include a Q and A with a city council member on the street proposal; a debate between school board candidates, including Catherine Ushka, Will Jenkins, Andrea Cobb and Alisa Regala O’Hanlon; a debate about the wage issue; and a debate between city council candidates, including Anders Ibsen, John Hines, Conor McCarthy and Suzanne Skaar. Please join us for what is routinely an interesting and engaging evening!

And then right on the heels of that…are the NENC Board Elections! Want to be more involved in the neighborhood? Want to know more about issues that concern the North End? Then maybe you should consider joining the North End Neighborhood Council. Our annual board elections are at our November meeting, which will be the first Monday, the 2nd, at the Trimble Hall Forum on the University of Puget Sound campus. To run, you must be a resident, property owner or business owner in the North End, and you must have attended two meetings in the six months prior to the election.

← No September meeting!
Back on track! →